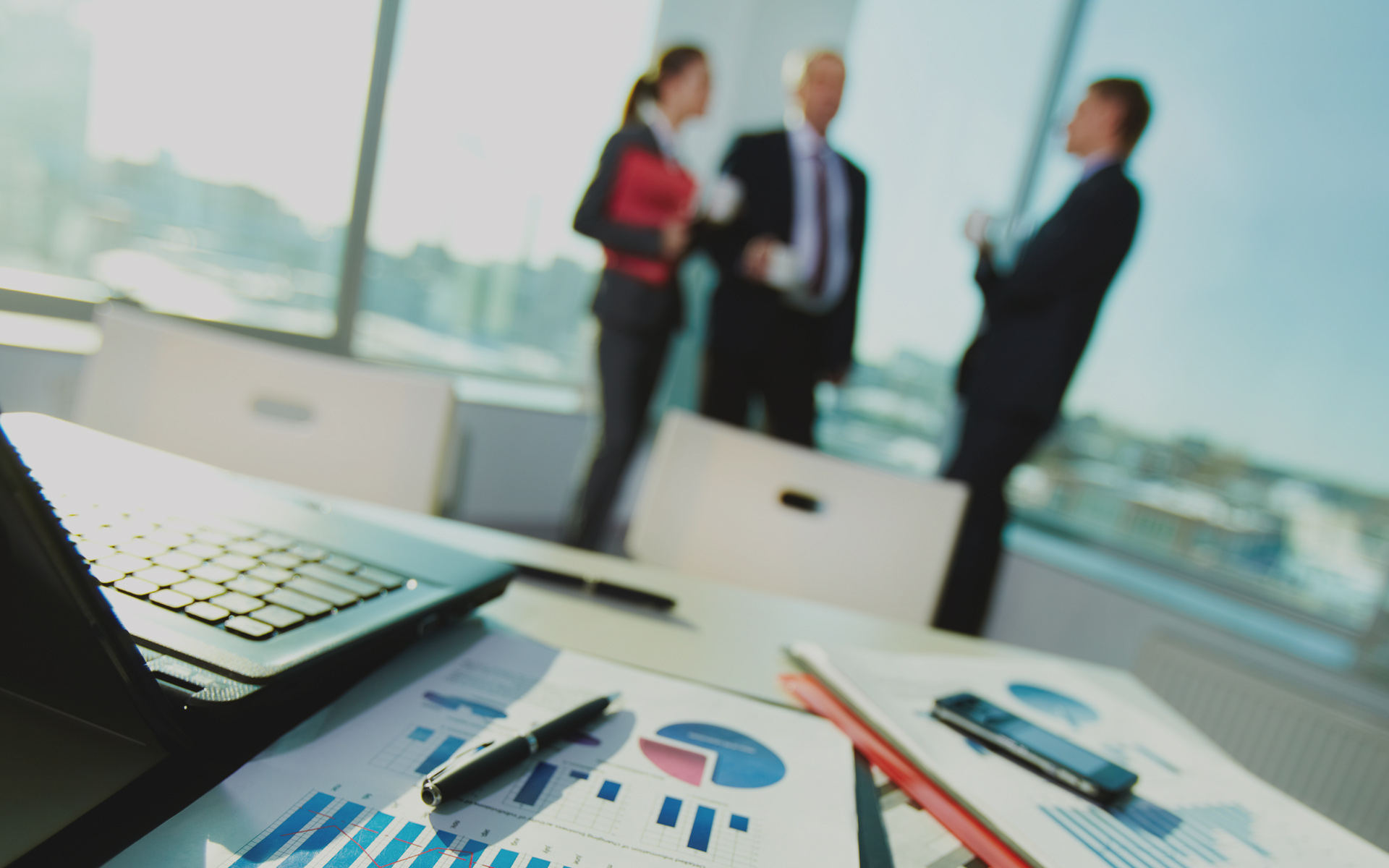 Multiple banking giants are reportedly exposing themselves to one particular crypto asset, but it’s not Bitcoin (BTC) or Ethereum (ETH).

Financial titans Goldman Sachs, JP Morgan, and UBS and brokerage firm ICAP are all exposing themselves to an exchange-traded product (ETP) tied to Polkadot’s native asset DOT, according to a CoinDesk report.

The ETP, which trades on the Swiss Stock Exchange under the ticker ADOT:SW, comes from Switzerland-based investment provider 21Shares. The Polkadot ETP hit the market on February 4th at a price of $22 to $23. At the time of writing, it’s trading at $38.82.

Laurent Kssis, 21Shares global head of ETPs, says that the Polkadot-tracking ETP now has $15 million of assets under management. Kssis adds that the company is also managing the Crypto Basket Index ETP, which follows the performance of five crypto assets. Bitcoin is the largest component of the index followed by Polkadot.

ETPs offer a simplified route to crypto investing for large institutions because the investment vehicles meet regulatory standards without the need to custody the underlying digital assets.

What are Altcoins and what does it have to do with Bitcoin?