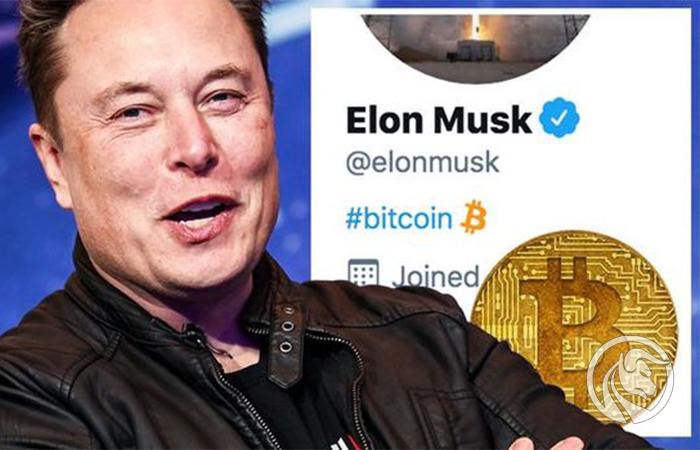 Tesla shook up the cryptocurrency world earlier this week, revealing in a filing that it had bought $1.5 billion of bitcoin. That sent the digital asset to a record of more than $48,000, and spurred questions about which companies could follow suit.

“The world’s richest man allocating $1.5 billion of his company’s treasury to Bitcoin speaks volumes about the magnitude at which crypto gains institutional adoption,” said Antoni Trenchev, managing partner and co-founder of Nexo in London. “Tesla has now paved the way.”

Tesla said it was trying to maximise returns on cash that is not being used in day-to-day running of the company.

It comes days after Mr Musk added “#bitcoin” to his Twitter profile page, which drove up the price.

He removed it days later, but has continued talking up Bitcoin and other cryptocurrencies, including Dogecoin, which jumped 50% after his endorsement.

Investors anticipated other companies will soon join a list of firms that invest in or hold bitcoin including BlackRock Inc, the world’s largest asset manager, and payments companies Square and PayPal.

The news sparked heavy trading in cryptocurrencies and caused exchanges like Coinbase, Gemini, Binance to experience technical issues, according to Coindesk here.

It also generated discussion on Reddit. While discussions of cryptocurrencies are banned on the WallStreetBets community that fueled the GameStop Corp trading frenzy, users in other subreddits posted “to the moon,” expecting more companies to follow suit after Tesla.

A well-known supporter of cryptocurrencies, Musk has weighed in regularly on the past month’s frenzy in retail investment, also driving up prices of the meme-based digital currency dogecoin and shares of U.S. video game chain GameStop.

Experts said they would not be surprised by a closer look from regulators given Musk’s bumpy past with watchdogs.

How Bitcoin Is Protecting Human Rights Around the World

DOGECOIN AND BITCOIN | Could dogecoin go up ?