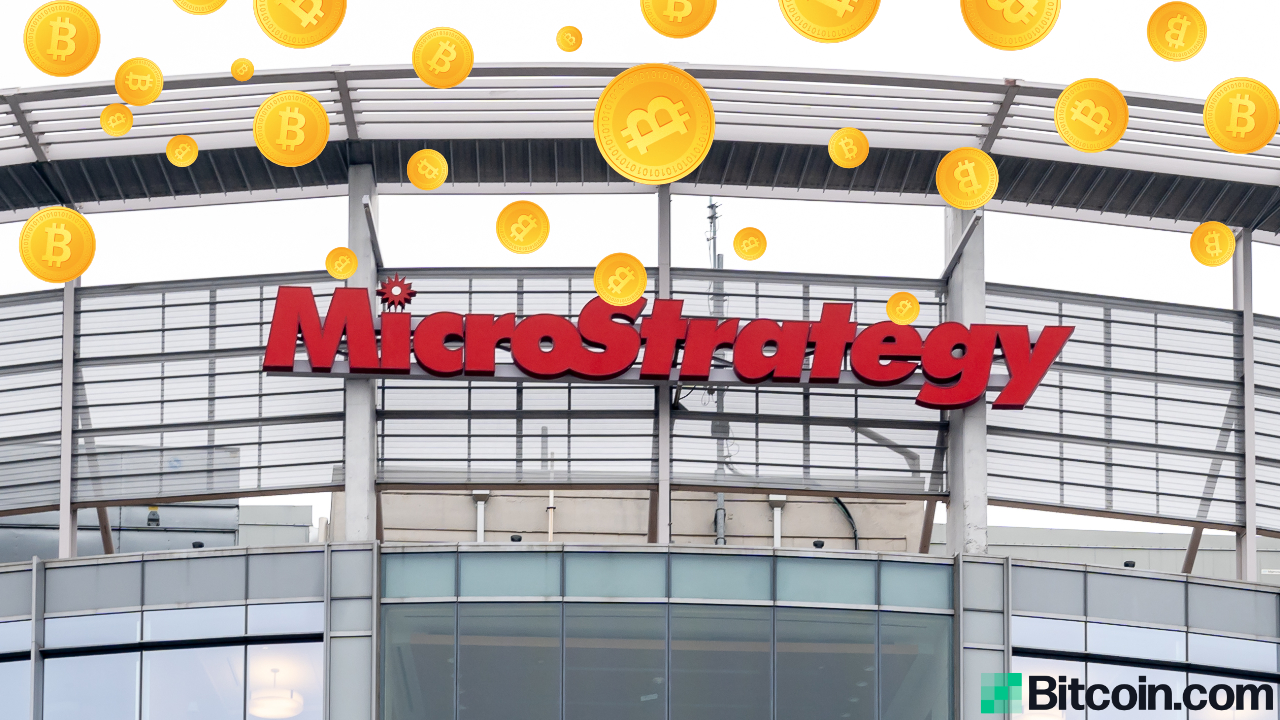 The publicly listed company Microstrategy announced that it has plans to purchase more bitcoin after acquiring 71,079 bitcoin during the last six months. On Tuesday, Microstrategy revealed its plans to sell $600 million in convertible senior notes to qualified institutional buyers in order to use the funds for bitcoin.

“Microstrategy intends to use the net proceeds from the sale of the notes to acquire additional bitcoins.”

Microstrategy has purchased a great number of bitcoins and currently holds 71,079 BTC worth more than $3 billion using today’s exchange rates. The move to sell convertible notes is not unusual for the intelligence company as Microstrategy completed a $650 million capital raise to purchase bitcoins in mid-December.

With 71,079 bitcoin on hand and more to come after selling the convertible notes, Microstrategy will be a publicly listed company with almost as much bitcoin as one of the top BTC hedge funds. Shares of Microstrategy (Nasdaq: MSTR) dropped over 2%, after the CEO announced the company would be selling the notes for bitcoin.