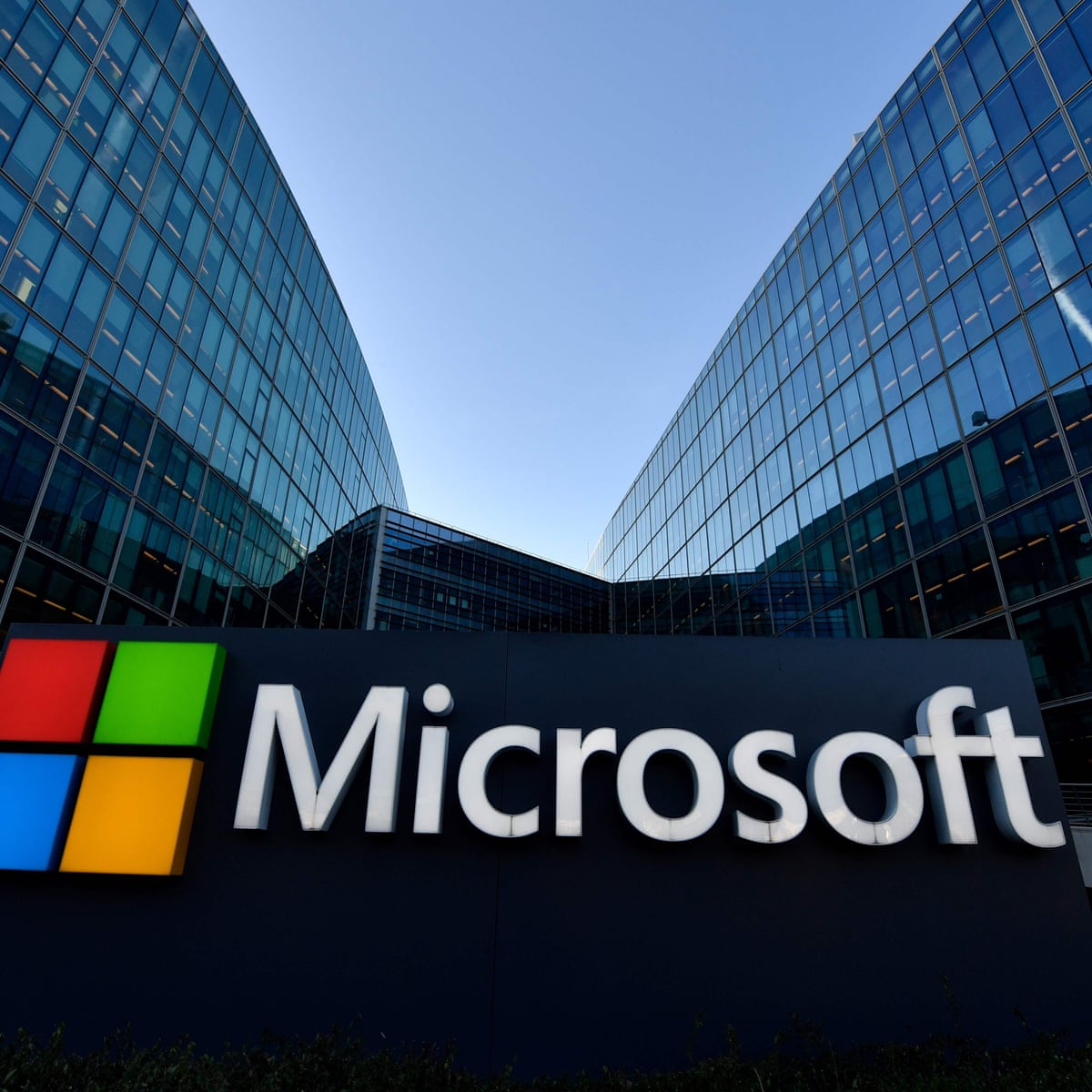 Software giant Microsoft has no imminent plans to invest its corporate assets in bitcoin (BTC) despite the recent surge in similar investments, according to Brad Smith, the company’s president.

“I haven’t heard any new conversation about bitcoin, but let me just say: if we change our investment policy on bitcoin, Julia, you’ll be the first, well, at least the second to know, ” Smith told CNN’s Julia Chatterley after asked if the company’s board was discussing “cryptodiversification”.

Chatterley said she was forced to ask the question about “bitcoin on the balance sheet in light of what Tesla has decided to do”.

Since Tesla announced it has invested USD 1.5bn in bitcoin and aims to start accepting the cryptocurrency as payment for its electric cars, bitcoin’s price skyrocketed, surpassing USD 52,000.

In either case, Microsoft is not the only major company that confirmed it has no plans to invest in BTC.

Even online payments giant PayPal which will spare no effort in allowing its customers to fill their boots with crypto-related offerings, will “probably” not be following Tesla’s lead in BTC buying just yet.

Cryptopia Got Hacked While In Liquidation Due To a Hack