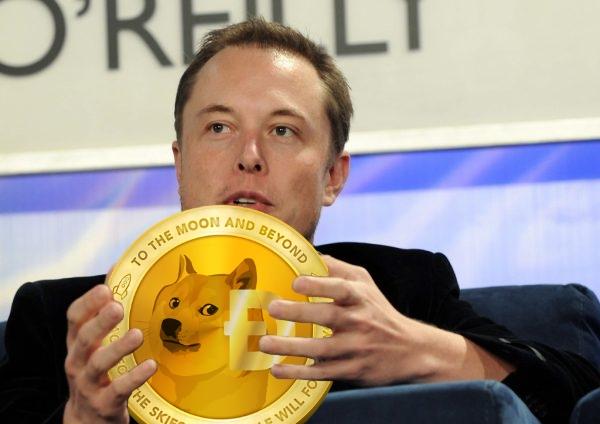 Elon Musk has said he will buy out major Dogecoin holders in order to help make the fringe cryptocurrency the “currency of the internet”.

These large holders are the only thing standing in the way of Dogecoin from becoming a mainstream currency, according to Mr Musk, who has previously suggested that the “people’s crypto” could become the official currency on Mars.

“If major Dogecoin holders sell most of their coins, it will get my full support. Too much concentration is the only real issue imo,” he tweeted.

“I will literally pay actual $ if they just void their accounts.”

Dogecoin’s recent price surge has seen it rise in value from less than $0.01 at the start of the year to a peak of over $0.08 last week. It has since dropped back down to around $0.06 but remains the 13th most valuable cryptocurrency in the world, with a market cap close to $8 billion.

Its price has been fuelled in part by comments and memes shared by Mr Musk, whose interest in cryptocurrency was recently illustrated by Tesla’s $1.5 billion investment in the cryptocurrency.

DOGECOIN AND BITCOIN | Could dogecoin go up ?