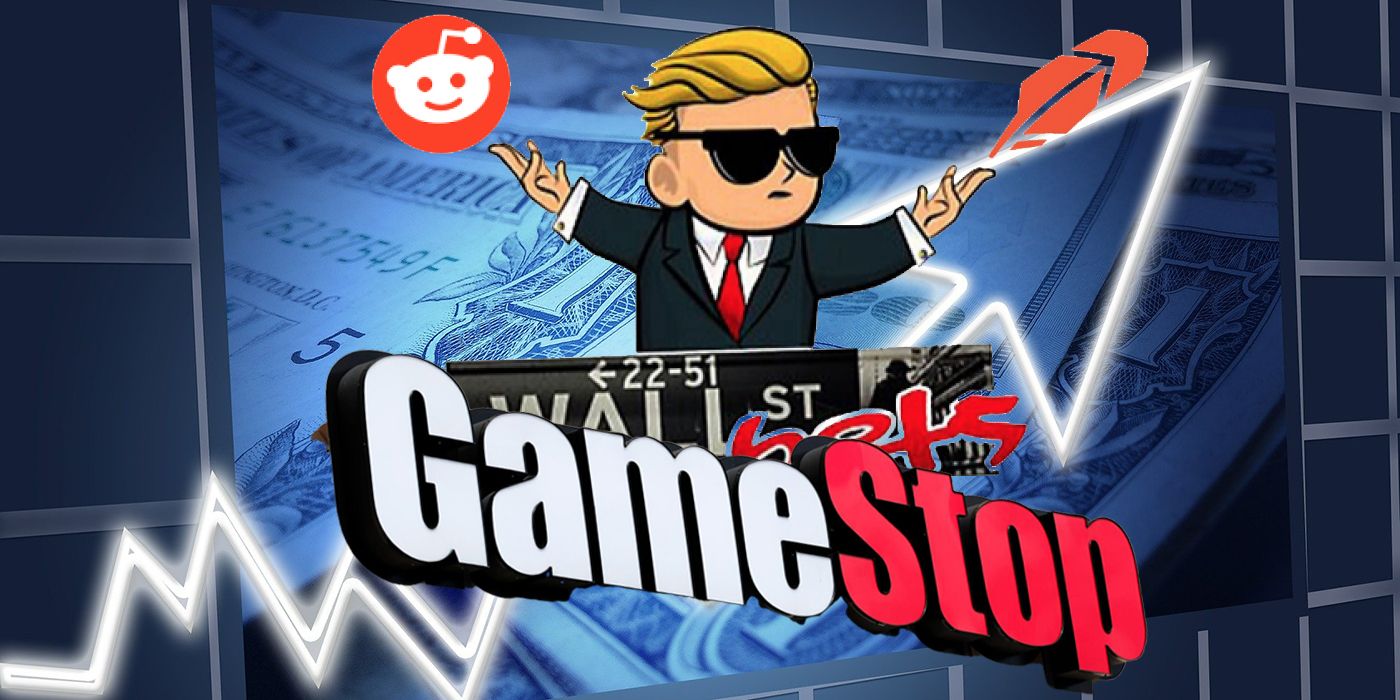 The GameStop (GME) saga is set to take another twist as a trader prepares to tell the American House of Representatives that social media has allowed retail traders to leveling the playing field with their bitter Wall Street rivals, a strategy that is also coming good for thousands of crypto investors in the locked-down world of the coronavirus pandemic.

In a virtual hearing of the House’s Financial Committee entitled Game Stopped? Who Wins and Loses When Short Sellers, Social Media, and Retail Investors Collide, a number of the saga’s key players will make their voices heard, including Reddit’s CEO and co-founder Steve Huffman and the under-fire Robinhood CEO Vlad Tenev, whose firm is also suspected of hoarding a 28% share in the runaway dogecoin (DOGE) token.

Social media-related activities have also seen the prices of tokens like the meme-themed DOGE token skyrocket, as some investors attempt to turn the tides of volatility in their favor.

Wall Street managers have accused r/WallStreetBets, a Reddit community, or “subreddit,” and others of what amounts to “market manipulation.”

Meltem Demirors, Chief Strategy Officer at CoinShares, appeared set to grab the popcorn in anticipation of the hearing, calling the testimony “truly, a fine work of performance art,” and tweeting,

“Tomorrow’s hearing is going to be a circus and I, for one, am going to be glued to my screen.”

So much of a circus, in fact, that it may end up becoming a scene in the forthcoming WallStreetBets-themed movie.

Indeed, prepared statements show little in the way of remorse, indicating that many of the key players are unbent going into the hearing – and still have Wall Street locked in their crosshairs.

Instigator-in-chief Roaring Kitty (real name Keith Gill) is also set to testify and in prepared testimony, he spoke out in defense of the trade, stating that the committee would be better off investigating Wall Street’s “potentially manipulative shorting practices.”

He also defended his own bullish and outspoken social media activities, claiming,

“The idea that I used social media to promote GameStop stock to unwitting investors is preposterous. Hedge funds and other Wall Street firms have teams of analysts working together to compile research and critique investment ideas, while individual investors have not had that advantage.”

“Social media platforms like YouTube, Twitter and WallStreetBets on Reddit are leveling the playing field. And in a year of quarantines and COVID, engaging with other investors on social media was a safe way to socialize. We had fun.”

Sounds similar to what hoards of crypto traders are doing every day, or more or less 24/7.

Huffman, meanwhile, jumped to his social media platform’s defense in his own testimony – and that of its users. The WallStreetBets subreddit has been one of the most active communities on Reddit for months, and was the epicenter of the unprecedented pump on GameStop shares – a move that shook Wall Street to the core.

“WallStreetBets may look sophomoric or chaotic from the outside, but the fact that we are here today means they’ve managed to raise important issues about fairness and opportunity in our financial system. I’m proud they used Reddit to do so.”

The subreddit has now over 9.1m members. It had less than 3m members at the end of January.

And other witnesses have already had their two cents on the matter prior to the hearing – which commences at midday in Washington DC (17:00 UTC).

Jennifer Schulp, the Director of Financial Regulation Studies at the Cato Institute, a public policy think tank based in the American capital, is also set to testify on the matter. And she indicated that it was far too late to attempt to put the genie back into the bottle – meaning that WallStreetBets may not be the last time retail investors make a social media-driven stock market move of the GameStop pump’s scale.

Schulp, instead, claimed that Wall Street and the market, in general, could seek to benefit from the movement.

In her own statement, Schulp said,

“By no means […] should the GameStop phenomenon result in changes that restrict retail investors’ access to the markets. Reintroducing undue barriers to participation that have been removed, or introducing new restrictions, has the potential to undo the benefits of wider retail participation in our equities markets.”

Meanwhile, Robinhood’s Tenev concluded that “there are certainly lessons to be learned from the events of the last month.”